Thanks to generous supporters, we were able to distribute over 200 turkeys for the Thanksgiving holiday!

The GenNx Foundation hosted an online food drive through which the Foundation and staff of GenNx 360 donated funds toward 241 turkey dinners, an additional 25 chicken dinners, and pantry staples which will be distributed to LSA families throughout the holiday season.

Our warmest thanks go to these generous donors for making the holidays brighter for LSA families!

Above: Members of the GenNx Foundation visited LSA to help distribute turkeys.
Below: Families picked up turkeys and other pantry items for Thanksgiving dinner. 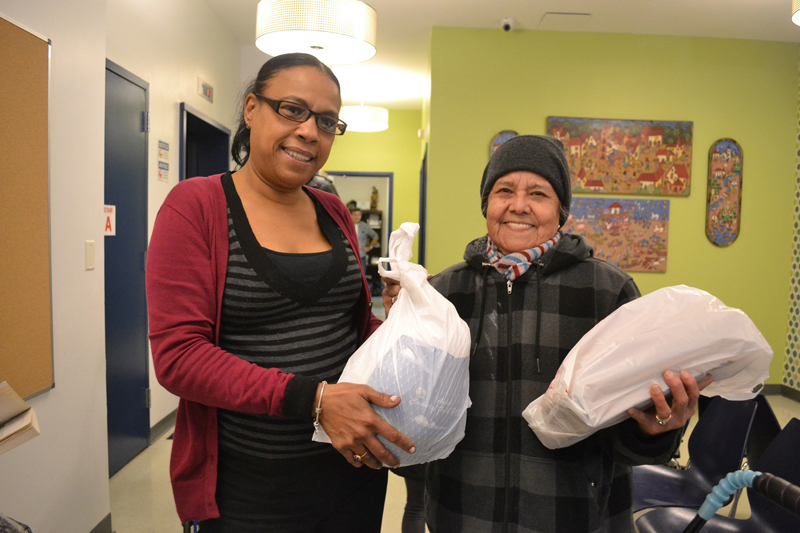 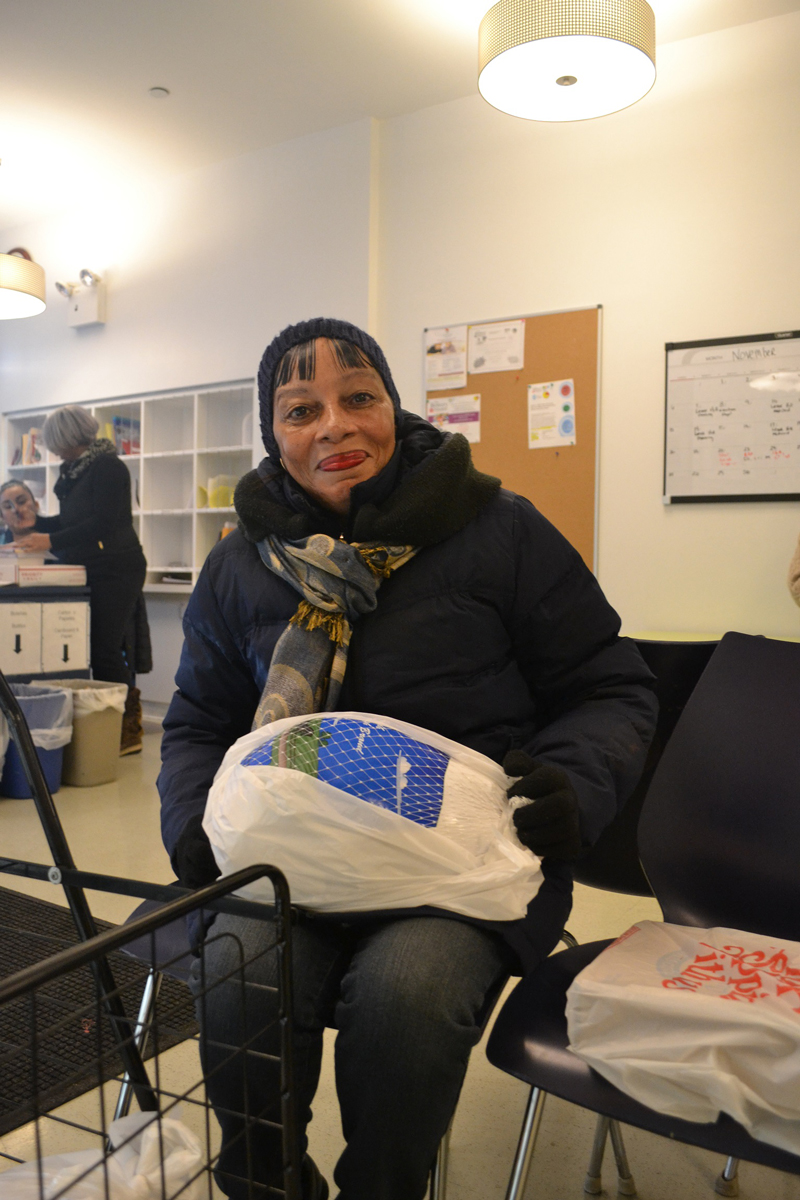 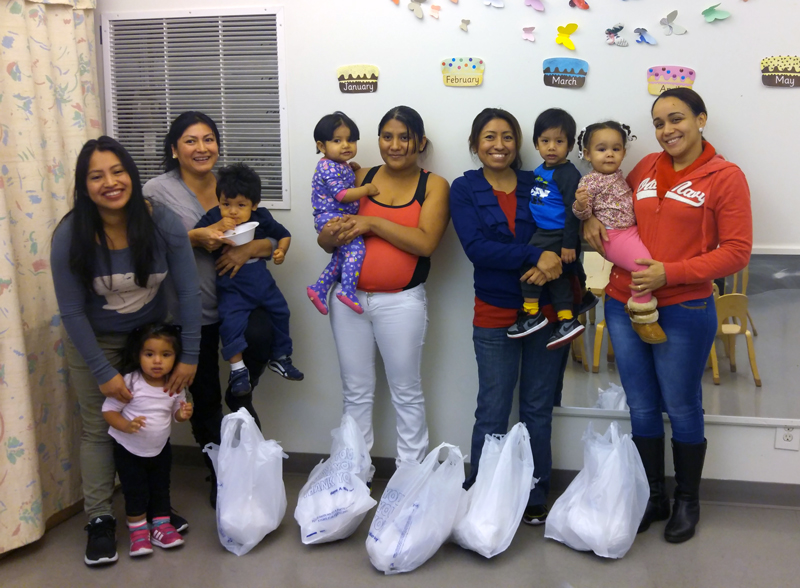 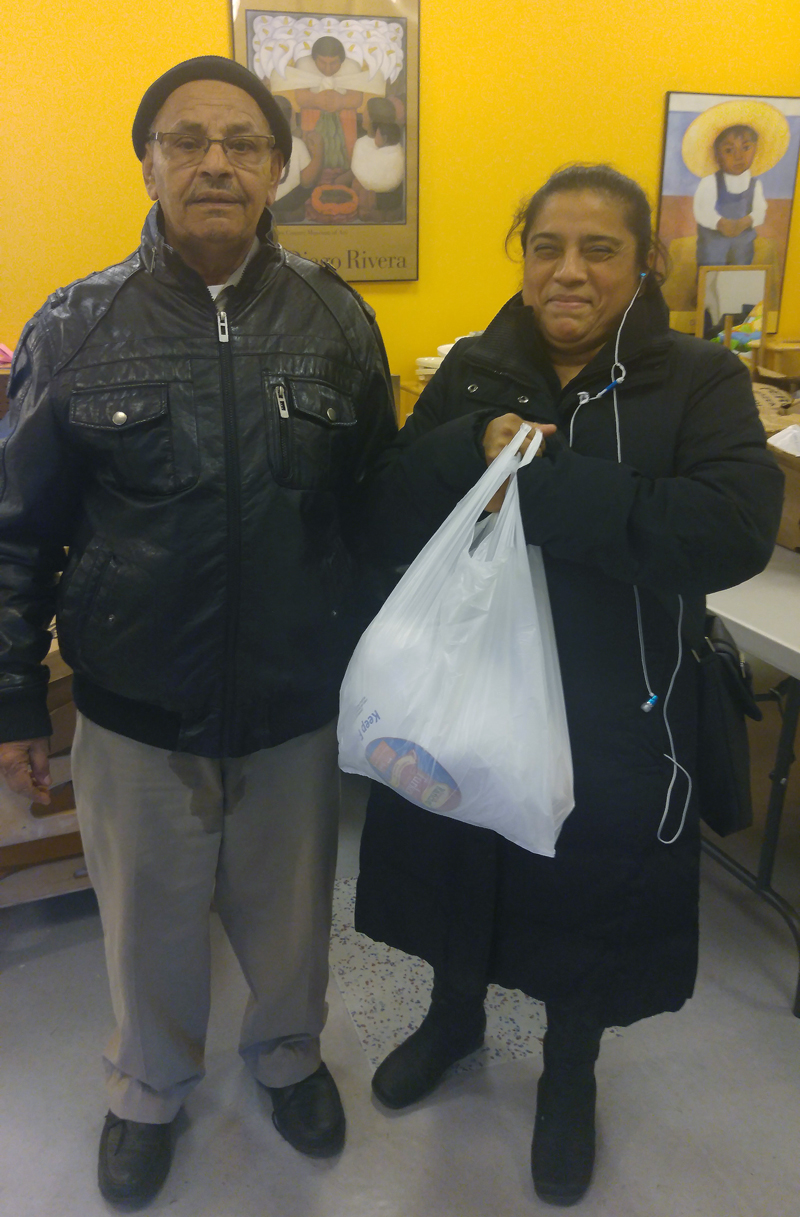